the next web took a look at Dion Hinchcliffe’s Best Web 2.0 Software of 2005 list and asked asked the brilliant question where are they now…?.

Most of them (22) are still alive – del.icio.us is alive and well, blinklist is alive but dying – and six of them are dead.

I’m always interested in benchmarking the performance of beta sites so I too took a look at the Betas of the Year list I’ve compiled at the end of 2005.

And guess what, all of them are still around and well, most of them actually best in class in their field. 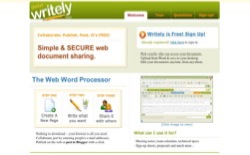 Status: alive and well – purchased by Google in 2006, became the basic building block of Google Docs. 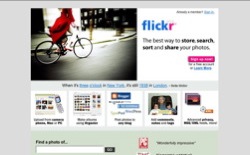 Status: alive and well – was acquired by Yahoo. 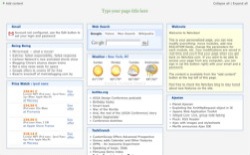 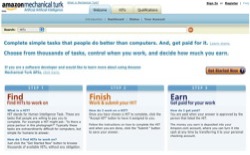 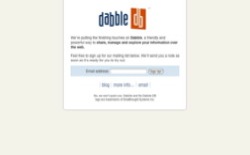 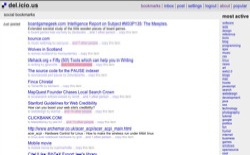 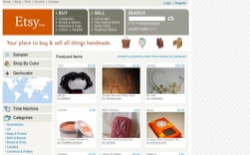 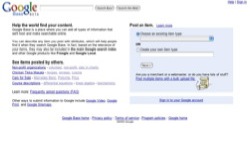 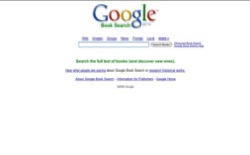 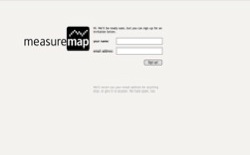 Status: alive – also acquired by Google, was integrated in Google Analytics as part of the redesign. 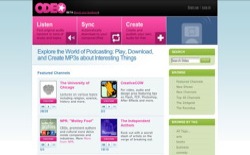 Status: alive – didn’t quite match the expectations, but let’s not forget that Twitter is a spin-off. 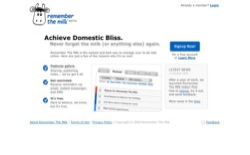