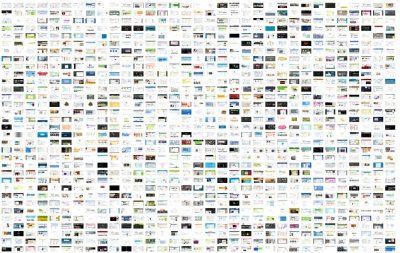 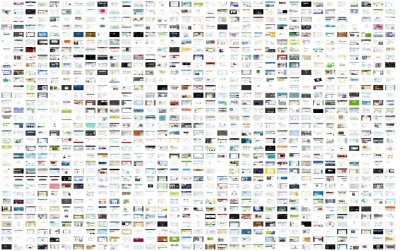 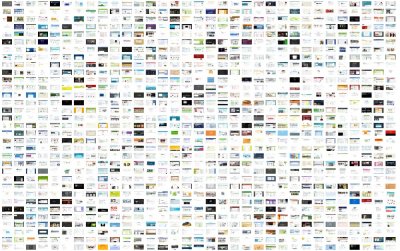 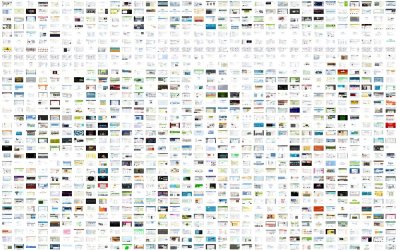 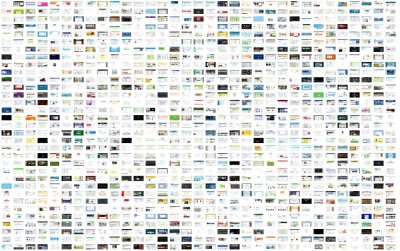 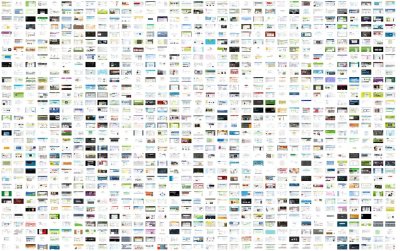 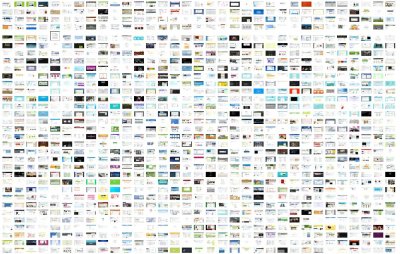 As most of you know we focus on plain vanilla public betas (78.6%). But we also collect sites in alpha (4.7%), sites which have not publicly launched yet (private alphas, private betas, sites in stealth mode, …) and require some sort of invitation to get in (14.7%), or sites which come in some other beta-ish (gamma, zeta, feta, …) flavor (1.8%).

Google has launched only 2.2% of all betas,

but they still lead the pack compared to Yahoo, Microsoft and Amazon. 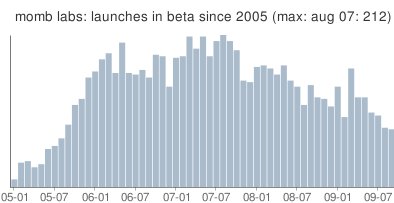 Beta launches since 2005. It doesn’t seem like the beta-phenomenon is cooling down soon, so stay tuned.